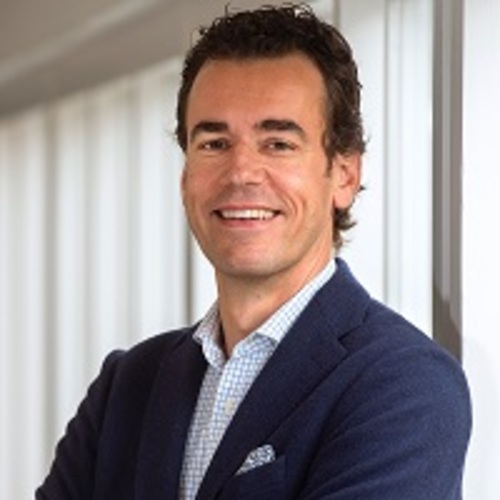 A well-recognized clinical problem, but do we have the heart to make a real change?

Over the last years, I’ve been following and treating a male patient with severe chronic obstructive pulmonary disease (COPD) who was highly symptomatic despite inhalation therapies and completion of a comprehensive pulmonary rehabilitation programme some years ago. He successfully gave up smoking, performed regular exercise training in the home setting and maintained a normal body weight.

Despite this, he experienced progressive shortness of breath and functional impairment over the most recent years and I prescribed several courses of oral corticosteroids and antibiotics to him for exacerbations of his disease.

In the same period, I’ve been participating in and supervising several research projects on the role of comorbidities in patients with COPD, including the impact, diagnostics, clustering and management of cardiovascular disease. We, amongst other research groups, reported that cardiovascular abnormalities are very common in this disease and contribute to symptom burden. Moreover, since cardiovascular comorbidities are largely undiagnosed and untreated in COPD, we advocated a proactive approach with regard to diagnosing and treating these co-occurring conditions.

During yet another outpatient consultation with my patient, to evaluate the effects of treatment for an exacerbation, he told me that he gained several kilograms of weight in the last year and had problems lying down at night. While he did not have a history of documented cardiovascular disease and in the past his cardiac evaluation as part of regular pre-rehabilitation assessment was negative, I referred him to the cardiologist in our hospital. He was diagnosed with decompensated heart failure as a result of ischemic cardiomyopathy and his symptoms improved after pharmacologic recompensation by the cardiologist.

I was in shock; how could I have overlooked this cardiac condition in this man, while I was publishing and presenting about exactly this topic at the same time? Did I misdiagnose the episodes of increased shortness of breath as exacerbations instead of cardiac decompensation, as reported in the literature to occur frequently? Should I have referred him for cardiac evaluation earlier, as put forward by myself in many of my presentations? In fact, which diagnostics should be performed, in which COPD subgroups, how frequent, by which specialist and who’s paying for this? While the GOLD document for COPD management emphasises the need for the identification and treatment of cardiovascular diseases in patients with chronic airflow limitation, specific recommendations are not provided. However, based on the experience with my patient and the extensive literature on underdiagnosis and suboptimal treatment, a clear need for clinical guidance and integrated care seems to exist.

The Lung Alliance Netherlands (LAN) is a national federation of various professional groups, patient associations and healthcare organisations in the Netherlands. LAN aims to optimise prevention and treatment of chronic respiratory conditions in close collaboration with public authorities and healthcare insurance companies. As LAN acknowledged the relevance of cardiovascular comorbidities in COPD, it recently launched a project in order to inventorise bottlenecks in care for patients with COPD and (undiagnosed) cardiac disease and provide recommendations for improvement in care.

The project team is coordinated by LAN, chaired by a cardiologist and myself and consists of members of various professions including lung function technicians, pharmacists, physiotherapists, respiratory nurses and primary and secondary care physicians. In addition to literature review, the approach of the project consisted of qualitative interviews with national experts and conduction of a survey among members of various professional groups involved in the care for patients with COPD and/or cardiac disease. Also, case studies of ongoing transdisciplinary cardiopulmonary collaborations in the Netherlands were performed and focussed on the type of collaboration, the results and funding of this approach and the barriers experienced. While the project has not yet been completed, the inventorisation already revealed several important barriers in clinical care, including insufficient knowledge of the topic, protocol variations between hospitals and departments, lack of collaboration between medical professionals and segmentation of diagnostics. Also, lack of time, uncertainties about medical responsibility and barriers in financing of transdisciplinary approaches were revealed. Although the project team will have to formulate its formal recommendations, I think it is warranted to conclude that integrated care for patients with COPD and cardiovascular comorbidities is not yet a clinical reality in the Netherlands.

Increasing knowledge and awareness among respiratory and cardiac specialists is an obvious first step, although certainly not sufficient, as indicated by the clinical trajectory of my patient despite my scientific interest in this topic. Transdisciplinary guidelines for diagnostics and treatment of co-occurring chronic cardiopulmonary disease are not available. Also, current monodisciplinary and fragmented organisation of care, existing financial stimuli and lack of interfaced medical information systems and clinical support systems need to be addressed and adapted in order to optimise care for these patients. While the LAN project covered the Dutch clinical practice, both my case, as well as the results of the project, will probably be recognisable for many readers. I believe the time is right for respiratory healthcare professionals to team up with the cardiovascular societies and actually change the way we are educating, diagnosing, treating, communicating, following up, hospitalizing, rehabilitating, and financing care for COPD patients with comorbid heart disease or vice versa.

Last week, the patient visited my outpatient clinic again because of increased shortness of breath, cough, sputum purulence without clinical signs for heart decompensation. I treated him for an acute exacerbation of COPD and felt somewhat reassured that the initiated cardiac treatment did not obviate the need for my respiratory care. 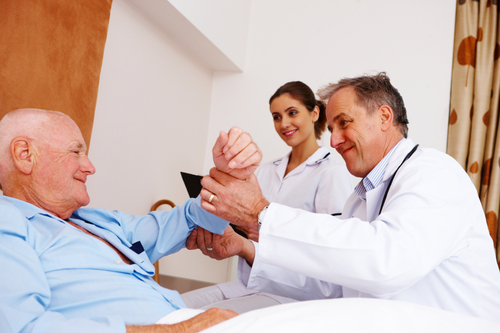 Sleep and Breathing 2017: Register on-site to take part in this year's conference 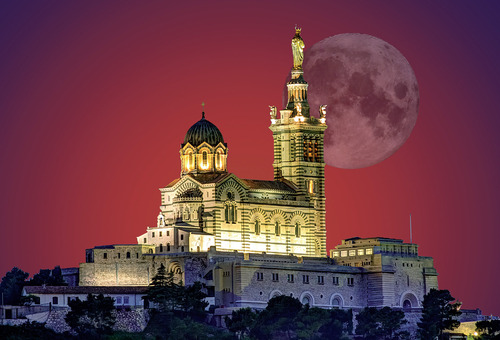