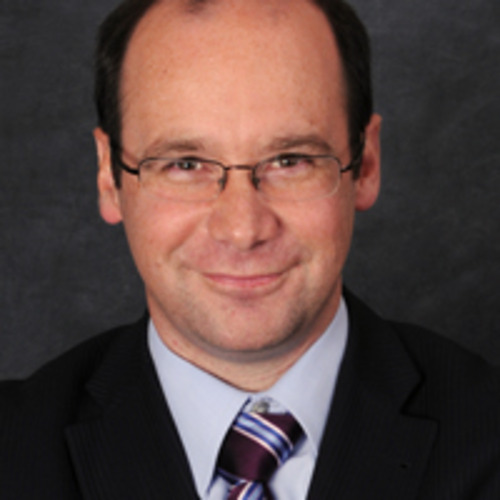 Thierry Troosters studied Physiotherapy at the Katholieke Universiteit Leuven where he also conducted his PhD work, guided by Profs Decramer and Gosselink. A one year post-doctoral stay at the Hospital Clinic in Barcelona, funded through a long-term fellowship of the European Respiratory Society, further guided his research career.

Along with the Respiratory Division at the University Hospitals in Leuven, he investigates the devastating non-respiratory consequences lung diseases, often induced by physical inactivity or exacerbations of COPD. With his group he also is looking at optimizing exercise training strategies for patients with lung disease as well as strategies to enhance physical activity.

With their research laboratory they pioneered on investigating the impact of physical inactivity patients with COPD and other respiratory conditions including cystic fibrosis and lung transplantation. They showed that patients with COPD become inactive already early in the disease even before the diagnosis of COPD is established. Professor Troosters currently leads a consortium of European investigators and 7 of the major pharmaceutical companies to develop a sensitive Patient Reported Outcome tool to assess the dimensions of physical activity, relevant to patients with COPD.

Professor Troosters received the honor of becoming a Fellow of the European Respiratory Society (FERS) in 2014. He has published over 140 peer reviewed papers (ISI H-index 40). He served on the Editorial Boards of the American Journal of Respiratory and Critical Care Medicine, Thorax and Journal Chronic Respiratory Disease and COPD. Since 2008, Professor Troosters has been a full Professor in the Faculty of Kinesiology and Rehabilitation Sciences at the University of Leuven, Belgium. He led the Assembly of Allied Health Professionals of the European Respiratory Society until September 2015.

A proposal for a delayed New Years’ resolution: make use of pulmonary rehabilitation for patients who need it

Thierry Troosters: The turning of the year comes with New Year resolutions. In the United States the most frequently reported resolution was ‘Enjoy life at the fullest’, which was particularly popular among seniors1. Other popular resolutions were related to lifestyle and body weight management. And what if our patients with respiratory diseases wanted to ‘enjoy life at the fullest’? What could we offer them?

Harmonising respiratory knowledge throughout Europe (and beyond)

Even although this blog should be about the vision of an allied health professional on the respiratory field it is hard to start it without a reflection on the events in Brussels in the week before Easter. 32 people were killed and many injured in blind attacks at the heart of Europe. Bombs exploded in an airport where many of us have passed through in the past and hopefully will continue to pass by in the future, as well as in the city centre of Brussels, a stone’s throw away from the European Respiratory Society’s Brussels office. 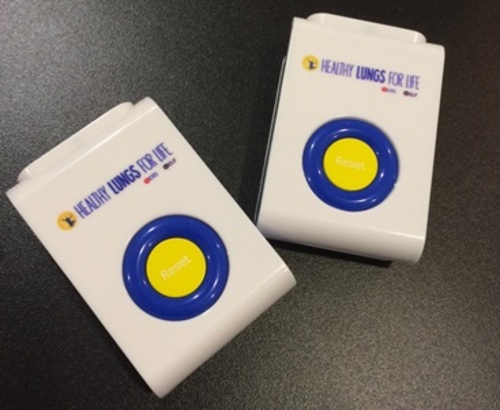 For the duration of the ERS conference, Amsterdam was invited to think about the consequences of physical inactivity. Pedometers were given away to delegates to make them sensitive to their own activity level. Being active is important for all of us and in order to provide good advice one needs to be conscious of the concept. In that respect the #ERS10Ksteps campaign was surely a success. Step counts were buzzing among the 23,000 participants and many internal competitions or challenges were on-going. I won mine against Professor Stefano Aliberti, Head of Assembly 10. He probably had too many meetings on Sunday, the day of our challenge.

The joy of working in an international consortium

I’m writing this blog in the Brussels airport lounge on the 9th of November. It is 5am and I see a surrealistic scenario unfold where our friends in the USA seem to have taken a serious political decision.

The power of patients engaging in research and clinical care

I was going to write this blog on the important meeting that the World Health Organization (WHO) hosted on the significance of rehabilitation in their headquarters on 6-7th February, 2017. The meeting was vital as it highlighted the importance of an intervention that is also of benefit to many patients with chronic respiratory conditions including COPD, cystic fibrosis, interstitial lung disease, pulmonary hypertension, oncological problems, and asthma just to name a few.